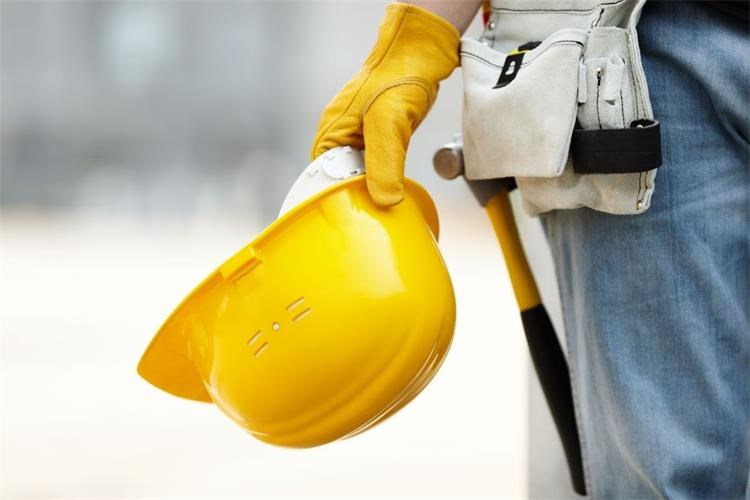 (Hina) - The Central State Office for Reconstruction and Housing will on Friday publish a tender for the construction of family houses, which is the first step in the structural reconstruction of houses in Sisak-Moslavina County, hit by a strong earthquake on 29 December 2020, Večernji List daily said on Friday.

Interested contractors will be able to apply over the next 30 days, with bids that fit one of the two envisaged models of construction - prefabricated or classically built houses, and the contracting procedure and construction work is expected to start on 1 November, Gordan Hanžek, State Secretary at the Central State Office for Reconstruction and Housing told the daily.

He explained that houses would be rebuilt mostly on land plots owned by people whose properties were destroyed or damaged beyond repair in the earthquake.

He noted that the duration of construction work would depend on the type of house chosen.