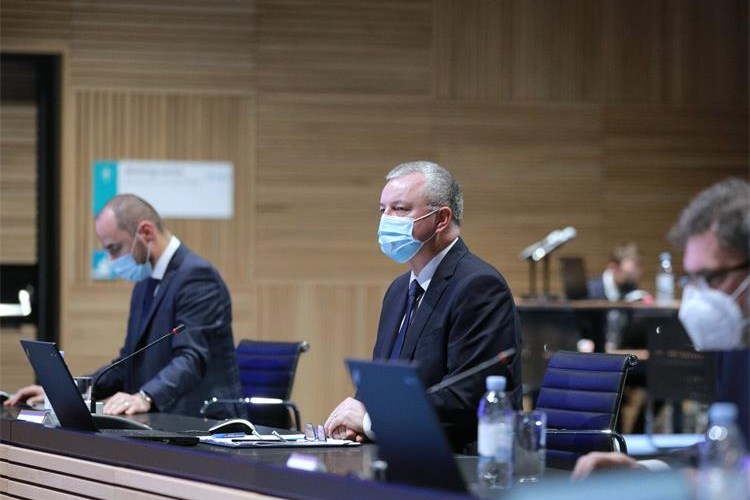 (Hina) - The Croatian government on Thursday decided to lend HRK 60 million (€8 million) to Zagreb's Brodarski Institut shipbuilding institute to help it settle its obligations to creditors and avoid liquidation.

The loan would prevent the initiation of the procedure in which the management and proprietary rights of the owner, that is of the government, can cease to exist as they might be transferred to the official receiver. It would also ensure protection of the property on which creditors could activate their lien.

The money for this purpose has been set aside in the state budget.

State Assets Minister Darko Horvat informed the government that the liabilities of the institute, specialised in maritime and industrial technologies, totalled HRK 77 million (€10.3 million) on 30 September this year.

The institute's revenues have continued to decline since 2015, and last year they amounted to HRK 9.95 million (€1.33 million). The market value of its assets is estimated at HRK 299.5 million (€39.9 million), or several times higher than its debts.

The institute's accounts have been blocked since 26 February, which is why the Financial Agency has in the meantime submitted a proposal for its bankruptcy procedure.