Minister: Integral plan to be presented, reconstruction to be stepped up in mid-April 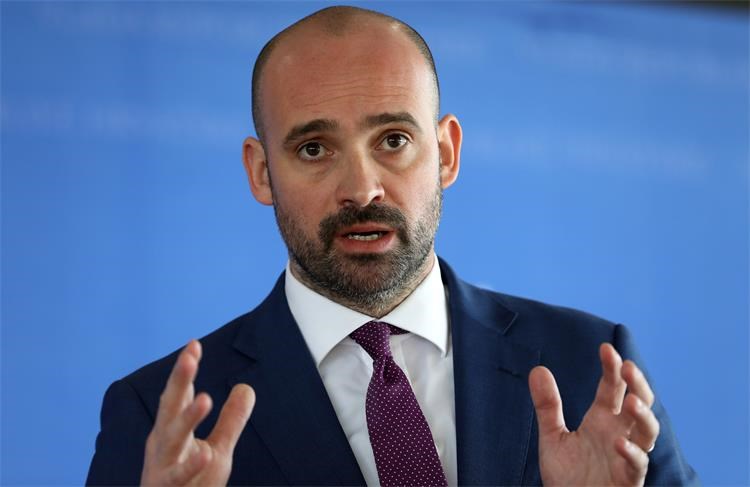 (Hina) - Physical Planning, Construction and State Assets Minister Ivan Paladina said on Tuesday that an integral plan for reconstruction after the March 2020 earthquake in Zagreb and ways to step it up would be presented in mid-April.

"The plan will include concrete steps, a clear dynamic of the reconstruction process over the next 12 months and in the period after that. I believe that by stepping up current processes we will manage to open several hundred construction sites by the end of the summer," the minister said.

A reporter remarked that the profession had identified slow state administration as the main cause of the slow reconstruction process, to which Paladina said that they were working on that problem, as well as thinking about how to facilitate the process of public procurement.

As for non-structural reconstruction in Zagreb, the minister said that work on the first buildings would start relatively soon, in a month or two.

"There are some 30 apartment buildings in downtown Zagreb and tenders for reconstruction work on them will be published very soon," Paladina said.

He said that applications would soon be invited for the post of director of the Reconstruction Fund, calling on all candidates who meet the employment terms to apply, adding that he did not believe the selection process would additionally slow down the reconstruction process.

The minister also said that he would soon propose that the government should continue paying rent for people who had to move out of their properties damaged in the earthquake.