Paladina: Huge progess in reconstruction seen over past few months 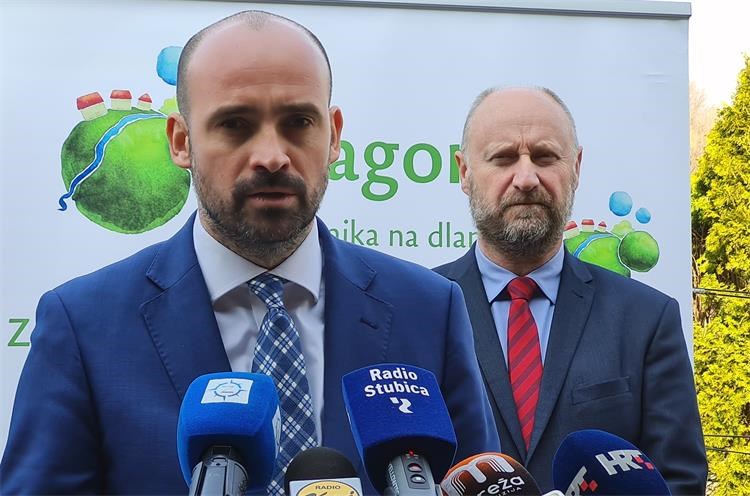 (Hina) - Physical Planning and Construction Minister Ivan Paladina said on Friday that he was not happy with the pace of post-quake reconstruction so far, however huge progress has been seen over the past few months.

"In the past three or four months as many decisions on reconstruction were adopted as had been this entire period. We agreed that in the coming period our citizens are exclusively interested in what they can see with their own eyes and that is the number of construction sites and demolished buildings where new replacement buildings are being built and where retrofitting is being conducted and other refurbishments," said Paladina.

He added that communication and interaction between the ministry and fund need to be accelerated.

"We agreed that the next meeting would be in the first half of May and I appealed to staff in the ministry and fund for our reporting to concentrate on the number of construction sites we have opened and are going to open in the coming months," he added.

Penović underscored that current public procurement procedures are worth more than HRK 5 million and these refer to design plans and conducting the works.

"There has been a significant increase in the fund's activities and in the next 15 days or so we expect another two houses to be demolished and we have plans for a greater number of houses in Krapina-Zagorje County," said Penović and added that retrofitting could start in the summer.

"Since 13 January when we convened for the eighth meeting we have taken a large step toward preparing documentation and what I expect and we agreed to is for that same step to be taken in the next 45 days," said Kolar.