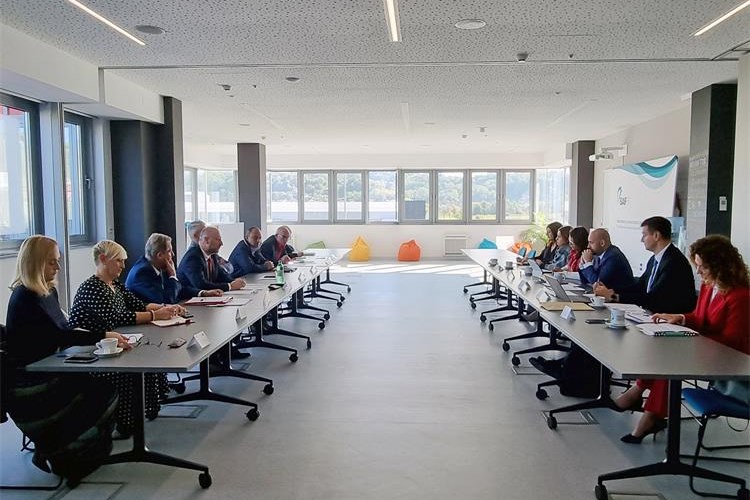 (Hina) - About a dozen family houses in Krapina-Zagorje County, destroyed in an earthquake two years ago, have been removed to date, and work has begun on structural reconstruction based on a self-reconstruction model, Construction Minister Ivan Paladina said on Monday.

Paladina said he expected work on all the houses to begin no later than the end of spring next year. He noted that self-reconstruction was an important part of of this plan, especially with regard to structural reconstruction.

Kolar said that this plan was a major step forward in the organisation of work by the Ministry and the Fund. "What we can say with great certainty is that all the houses that have to be removed will be removed before the year's end."