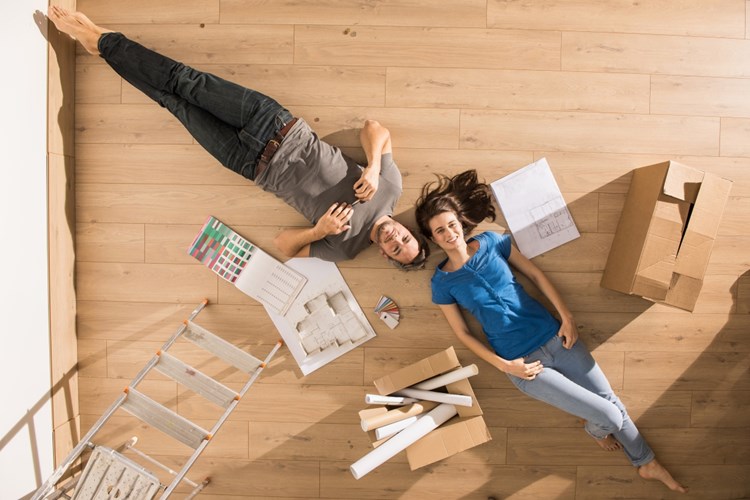 (Hina) - The relevant APN agency has received a record 5,870 applications for subsidised housing loans and Construction, Physical Planning and State Assets Minister Ivan Paladina has announced additional funds for all the applications that will be approved.

Applications could be filed from 21 March to 22 April and in this, the seventh round, a new record number were filed. In the previous round, 4,739 were filed, a record at the time.

The government has set aside HRK 50 million for this purpose, but given the interest, Paladina said more funds would be necessary and that he discussed it with Finance Minister Zdravko Marić over the weekend.

"It was agreed that the funds will be ensured, so no one need worry as to whether there will be enough funds for all the applications that will be approved," he said in a press release.

Paladina said the subsidised house scheme would be analysed this year, taking into account the comments of real estate experts, notably regarding price hikes.

The record number of applications shows the importance of the scheme "whereby we are helping young families buy a home," he added.

The average approved subsidised loan is €78,000, the average repayment period is 22 years, and the average age of the beneficiary is 32.

The eligibility criteria for applicants is that they are under 45 and that they are first-home buyers. Calculating the amount of subsidy depends on the location of the property covered by the scheme. Applicants in locations in underdeveloped and rural areas qualify for higher subsidisation.

In the families that use housing loan subsidies, roughly 5,000 children have been born since 2017, when the scheme was launched. Since then, more than 22,000 applications have been approved.