Remediation of the consequences of the December 2020 earthquake 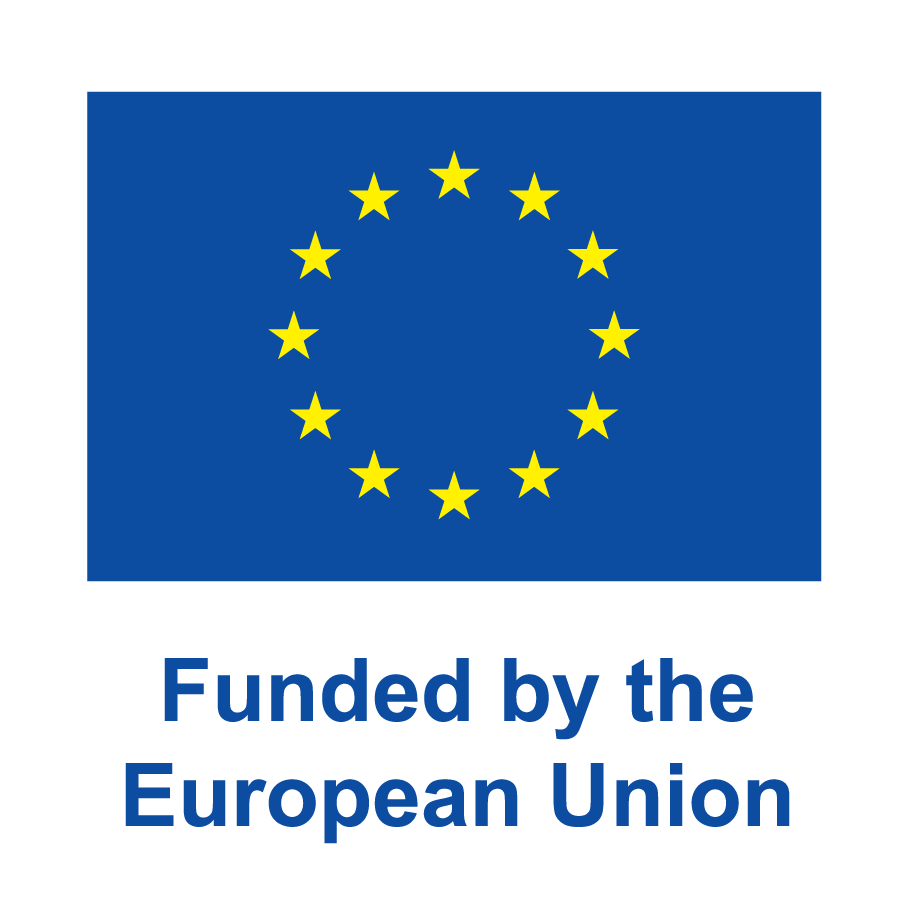 In accordance with the Conclusion of the Croatian Government of 18 March 2021, the Republic of Croatia sent to the European Commission a request for funds from the European Union Solidarity Fund (EUSF) for the remediation of damages caused by the series of earthquakes in Sisak-Moslavina County starting on 28 December 2020, together with the request for advance payment.

The use of assistance funds is directed towards the reconstruction of infrastructure and public institutions in the area of the City of Zagreb, Krapina-Zagorje County, Zagreb County, Sisak-Moslavina County, Karlovac County, Varaždin County, Međimurje County, Brod-Posavina County, Koprivnica-Križevci County and Bjelovar-Bilogora County for:

By Government Decision of 24 November 2021 (Official Gazette 127/21, 143/21) the implementation system has been defined. The Ministry of Physical Planning, Construction and State Assets is the National Coordinating Body, while the competent line ministries are designated for the implementation of the financial contribution under their competence. Common national implementation rules were adopted on 28 December 2021.

On 5 January 2022, the respective line ministries announced 12 public calls for the reconstruction of buildings in the fields of education, cultural heritage, energy sector, transport infrastructure, telecommunications and health, and for the purpose of ensuring temporary accommodation, financing rescue services as well as cleaning disaster-stricken areas and restoring affected natural areas in order to avoid direct effects of soil erosion.

In the preparation of the calls themselves, all bodies that have already incurred costs eligible for the Solidarity Fund have been considered, in order to ensure by refund of such costs the speedy realisation and to primarily refund funds already invested, as well as to secure part of the funds for new contracting.

According to available data, out of the already incurred or contracted costs amounting to about EUR 240 million, nearly EUR 80 million have so far been spent on operations whose financing is eligible from the Solidarity Fund, whereas projections of needs for concrete projects expressed on the earthquake affected area range up to EUR 760 million.

The deadline for the use of the European Solidarity Fund grants expires after 18 months from the date of award, i.e. at the end of June 2023.